Plumbright over 22 years experience this family run business has provided our customers with a quality service. For your bathroom, heating and plumbing you can rely on our team of trustworthy and reliable engineers and our expertise to manage the whole project, whatever the size.

From our base in Chepstow we cover areas around Abergavenny and Monmouth, Newport, Cwmbran and Pontypool as well as Lydney & Bristol

Please contact Hannah in the office to arrange an appointment either by phone or email for a prompt response and we will happily arrange a convenient time to talk over and advise what is required. 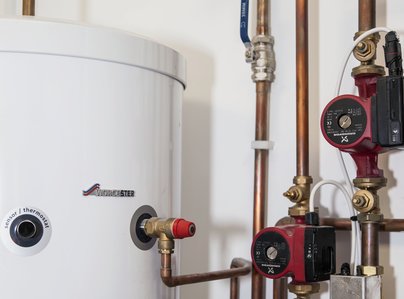