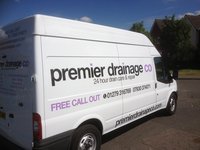 At Premier Drainage Co Ltd we carry out all aspects of drainage works. We pride ourselves on offering good value and fantastic service in your local area. 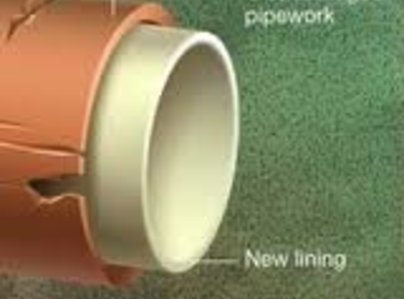