'Richmond Services' is a family owned Company, established since 2003.

Quality workmanship and customer satisfaction are always our top priority.

We specialise in Electrical Services - anything from changing a plug to full rewires, and also General Maintenance - if we can't cover it, the chances are we know a reliable tradesman who can.

We are fully accredited to NICEIC as Approved Contractor, Domestic Installer and Part P.

No job is too small.

Please do not hesitate to contact us - we are always happy to help. 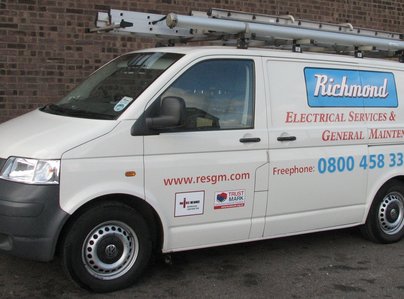