S&S Pest Control is a well established pest control and bird control business. We supply pest control services to residential and commercial premises in the South of England.

With over 16 years experience in the field, we have seen every type of pest imaginable. We help control infestations of mice, rats, cockroaches, bed bugs, fleas, pigeons, crawling and flying insects and foxes.

Our skilled technicians can help in all scenarios and respond 24/7. Please call our free phone number 0800 084 2755 for asssitance.

We take our safety and the safety of our customers seriously, wearing full PPE when entering premises. 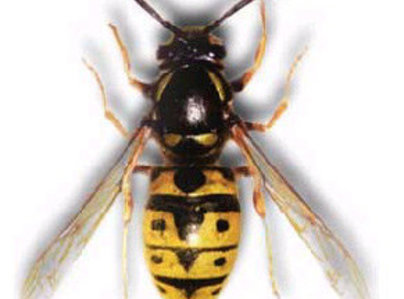