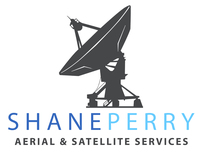 Shane Perry Aerial and Satellite Services established by myself in 2006 with over 30 years experience in the industry and with this knowledge I will be able to provide excellent advice and support.

I am also member of the CAI (aerial industry trade body) and Trading Standards Approved scheme both which requires you to pass a rigorous vetting process looking at having suitable insurance, heath and safety procedures, background checks, customer reviews and conformity to the latest trading standard regulations.

I have a long list of clients including Cornwall Housing, Housing associations, various holiday parks and hotels throughout Cornwall and a number of local electrical contractors. 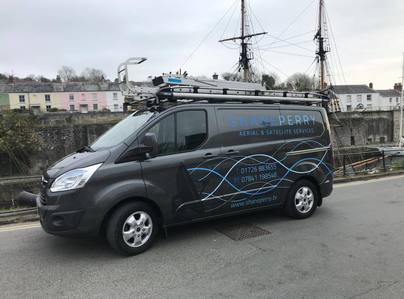