Silkflow Water Softeners was established in 1987.

We are Independent Water Treatment Specialists and carry out all installations and maintenance of water softeners and drinking water filteration systems.

We can supply and fit a wide range of filter cartridges and taps for drinking water systems.

When you contact Silkflow Water Softeners you will speak to either Sharon or Richard.

Richard carries out all the installations,repairs and servicing and he will also deliver your salt.

We cover all areas of Bucks,Berks,Herts and Oxon. 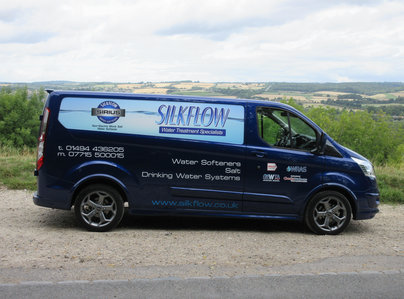