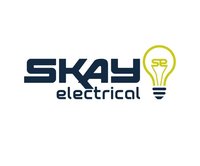 NICEIC Approved Contractor with all work guaranteed and £5m public liability insurance in place.
You can expect a friendly, reliable, professional and affordable service, with no job too small. All work is carried out and complies with BS 7671 18th Edition wiring regulations. 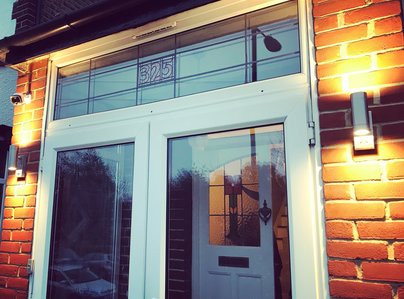