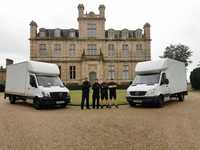 We are a small Family running company based in London. Licensed by Environment Agency and fully insured company.

Our aim is to provide a professional, stress-free Removal and Clearance Service

Our strong side is our Friendly & Professional team who will carry your work with the highest responsibility.

86, 110
MILES DRIVEN
distance between collection and delivery address we traveled

OVER 445
COSTUMER REVIEWS
We have more than 445 positive reviews in different platforms as google, compare websites, Trustpilot, Checkatrade, Trusted trader.
We're rated Excellent on TrustPilot,
Based on 191reviews 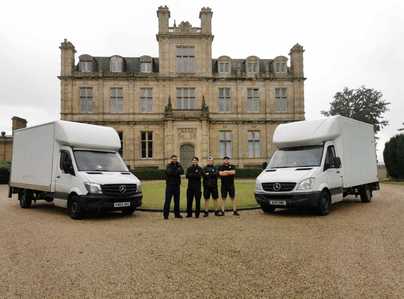