My name is Terry Cobb i am the owner of T Cobb plastering, I have been plastering for more than 35 years. I have covered all aspects of plastering including Solid Plastering, Rendering, Floor-screening, Plaster Mouldings and Stucco Rendering. In the past 14 years I have worked for a building company carrying out general building works (including NHBC) in Homes, Schools, Hospitals and Churches. In 2010 I decided to branch out on my own creating T Cobb Plastering. 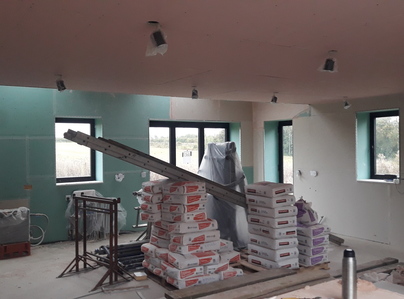