The list of Window, Door & Conservatory companies that have fallen victim due recent tough trading conditions continues to grow at an alarming rate. There has never been a more important time to place your investment in home improvements with a company that will offer you ‘life time personal service’ and a DGCOS backed Guarantee that really is worth the paper it is written on.

T&K is a family run organisation and has been established for over 40 years. We have an existing client base in excess of 60,000 throughout Northamptonshire and the surrounding region. The main source of our business is derived from word-of-mouth recommendations and from our existing customers who return for additional products from our extensive range. Our sister company, Emplas Window Systems Ltd, supplies windows, doors and conservatories across the UK to non-manufacturing window companies, as well as specified Government contracts. 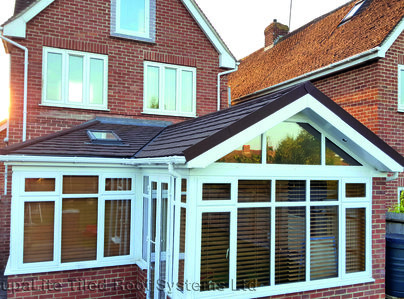