Our work is carried out to the highest standards and our customers satisfaction is our upmost priority. Our staff are professionally trained and all our work is fully insured and guaranteed. 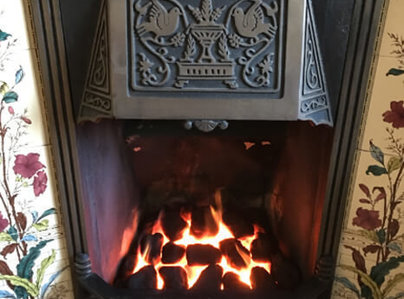