Tree Craft Ltd is a leading tree surgery company based near Sevenoaks in Kent. For over 20 years we have been dedicated to providing our clients with a professional and environmentally conscious tree care service across South East London.

We employ experienced and qualified arborists, who plan and carry out work to a high standard in compliance with health and safety legislation.

Tree Craft currently offers the full range of arboricultural services, but also specialises in environmentally sensitive tree work. This involves work around protected species, such as bats or work to veteran and ancient trees in order to preserve valuable ecology. For example; In our work at Knole Park in Sevenoaks, we continually have to balance the health and safety requirements of tree management with the valuable ecological environment provided by the many veteran trees on this scientifically important site. 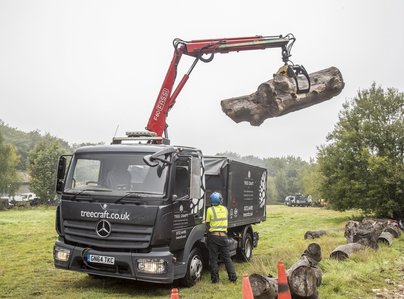