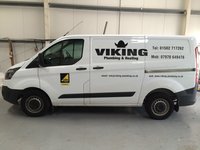 Viking Plumbing and Heating is an established, reliable, friendly company specialising in domestic heating and plumbing. We are based in Beccles and cover the surrounding areas

As Gas safe registered and Worcester Accredited installers. All work is carried out to the highest standards.

We offer free quotations, please do not hesitate to get in touch with any questions - We look forward to hearing from you! 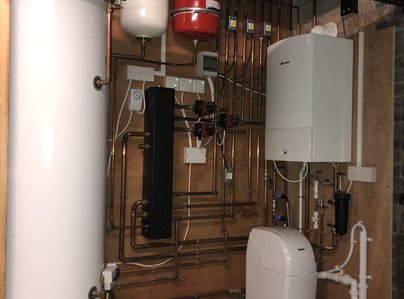