We cover all W, SW and NW postcodes and some surrounding areas and offer a no-nonsense quality fencing installation service to all our clients. 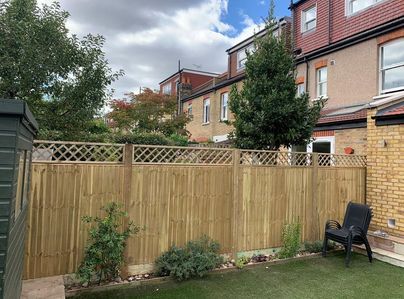