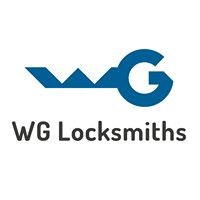 WG Locksmiths Ltd. are a local, mobile, trustworthy and professionally run business operating in the South West (SW) and South East (SE) areas, as well as in surrounding areas such as: Bromley (BR), Croydon (CR).

We offer friendly, specialist and highly trusted service to all our customers at an affordable prices.

We carry in on our cars a wide range of common locks from leading industry brands including ERA, Union, Yale etc. We will usually be able to provide suitable locks, on the job, therefore we can complete the job in just one visit.

Locked out of your home? Have You Lost Your Keys?

We can unlock your door and get you back into your property.
Are you looking to improve your home security?
Feel free to call us and we are very happy to give you a quote 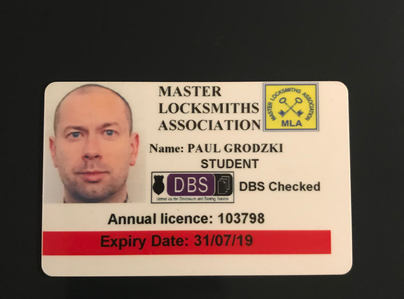