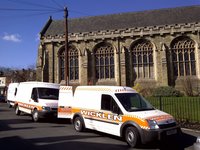 From simple blockages, camera surveys and repairs to full drainage system installations.
We offer the complete Drainage service for domestic and commercial clients. Whatever your drain problem, big or small, our engineers will diagnose the problem and repair your drain pipes efficiently and fast.

Our other Accreditations include -

All containing their own individual reviews. 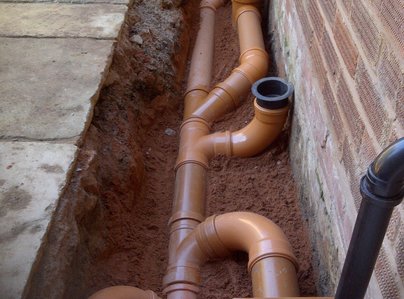