The Window Clinic have over 35 years experience in the double glazing industry.

We offer a huge range of products from upvc, composite, timber and aluminium styles.

We specialise in combining a traditional wood finish to upvc sash windows maximising the natural internal look of Victorian and Edwardian properties.

Our consultants offer free advice and inform you about all the latest products available on the market.

For a free quotation please call us today. 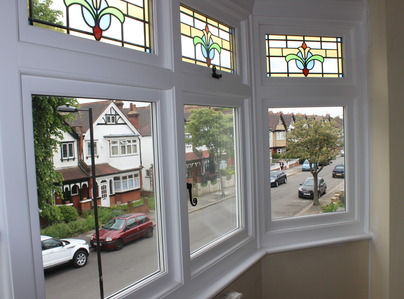