Established in 2002, Windowfix have over 20 years in the glazing industry, gaining a wealth of experience in repairing windows, doors and conservatories. Based in Ashford, Surrey we cover South West and West London, Surrey, Middlesex, Berkshire and Hampshire. We pride ourselves on providing a highly reliable, cost effective service - some repairs can be carried out on the spot.

If something you require is not listed, please call us, we can give you helpful advice. We offer free quotes and estimates, see our website for details. 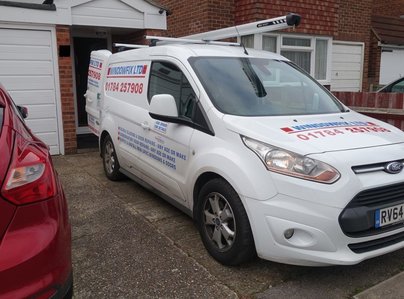