Woods Paving are a local multi award winning family company who are trading standards approved,with over 20 years experience in hard landscaping and driveways. With our award winning customer service and 100% dedication to each and every job from design through to completion.We offer 10year manufacturers guarantees and all our workmanship is also guaranteed. 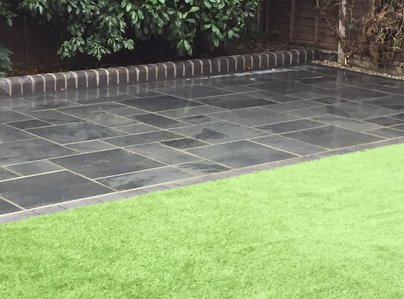