Welcome to YT Plumbing and Heating Ltd, we are an established plumbing and heating company based in Stevenage. We pride ourselves on being a trustworthy and reliable company with over 10 year of trade experience. For your peace of mind, we are Gas Safe Registered. You can check our Gas Safe credentials by visiting the Gas Safe Register official website and searching by our registration number, which is 506887.

At YT Plumbing and Heating Ltd, customer satisfaction is always our number one priority. We will always ensure that our work is completed to the highest standard.

We offer a comprehensive range of plumbing and heating services including, boiler installations and repair, central heating installations and servicing, power flushing, gas cooker installations, landlord certificates and Gas safety checks and more. To get in touch, please give us a call on 07877 178198 or use our website's contact form. 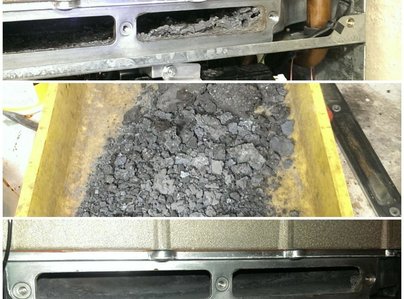