1st Call Gas Services are fully qualified and accredited gas and plumbing engineers based near the centre of Sheffield. At 1st Call Gas Services, we pride ourselves on providing excellent customer service, maintaining customer relationships and offering the best advice and expertise on your plumbing and gas related problems. 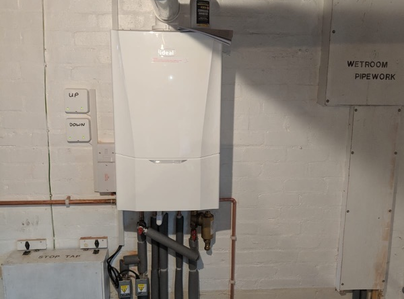