At A1 Services Oxford we offer a complete service with competitive rates for all your plumbing and heating requirements on any scale, large or small.

We are proud of our high quality workmanship. All our staff are loyal, hardworking, highly motivated, with extensive experience and skill in their field. They are an integral part of our success. Many of our team (and customers!) have been with us for many years. Your home and surroundings will always be treated with respect and the utmost care is taken to leave your property as we have found it.

You may have a leaky tap, need a boiler service, or are looking for inspiration to create your beautiful new bathroom. Perhaps you are seeking advice on a new eco-friendly heating system installation that uses the latest technology to help you dramatically reduce your fuel bills and help the environment at the same time. Whatever you need contact us, we will be more than happy to assist you. 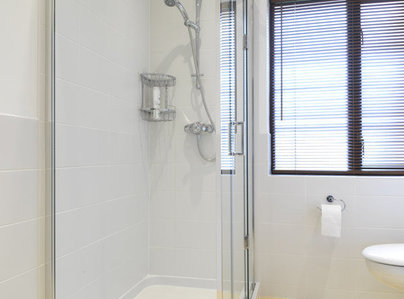