A & B Drain Services

Here at A & B Drain services. We provide clients with a wide range of drain cleaning services in order to fix broken and clogged drains.

We have over 30 years experience within the industry, so you can be given assurance that our extensive range of drainage solutions will be sufficient to unblock your drain in an efficient and cost-effective manner.

Our company can provide the following services:

Summaries for CCTV Surveys
Pre Purchase House Surveys
Surveys for Drains
Drain Inspections
Drain Tracing
Our company has continued to develop and expand over our many years within the industry. We employ a dedicated and enthusiastic workforce, and we have a fleet of vehicles to ensure that our services can be deployed quickly and effectively.

We can provide our services to both domestic and commercial customers. We have worked for organisations and local companies such as loss adjusters, local councils and corporate utilities. 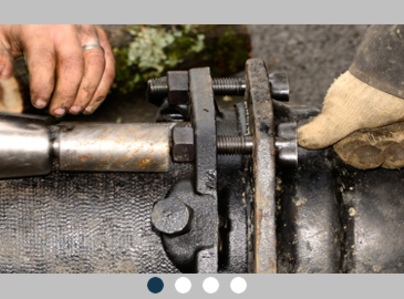