A J Marsden Ltd was formed in November 2005 after 10 years of trading as A J Marsden Plumbing and Heating.
It was decided that due to continued expansion of Customers and staff that this was the best way to move the company forward in supplying quality plumbing, Heating and Fully fitted bathrooms to the public whom require our excellent supply and installation services.
All our gas fitters have attained the current gas safety certificates and are gas safe registered for the work they will carry out.
Please browse our website to find out in more detail the services we offer.All of our work is guaranteed, will be of the highest quality and carried out with as little disturbance to your everyday life as is possible.We look forward to hearing from you and know you will not be disappointed if you choose our company to carry out your requirements 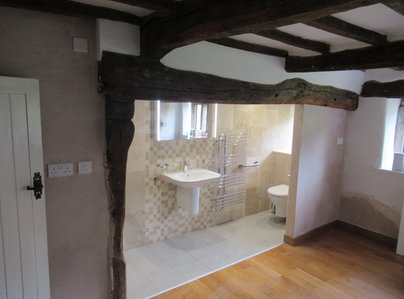