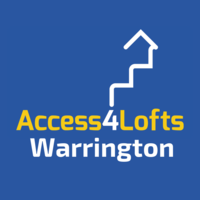 My name is Phil and I’m your Warrington based loft ladder installation expert. I can help you utilise your loft space by providing quick, easy and affordable loft access and storage solutions. 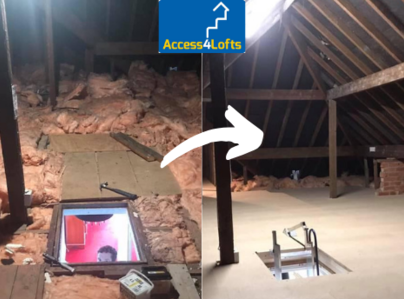