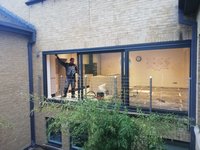 At Affix Windows, our priority is you. More than 80% of our work comes by way of recommendation so you know that by choosing Affix, you are in safe hands. We provide double glazing installation of windows, doors and conservatories, energy efficient with 10 year guarantees. We are also one of the leading installers of plantation shutters in London, working to your exact specifications. Our vast experience in the industry combined with market-leading products and unrivalled customer service enables Affix to deliver the ideal solution every time.

Our market-leading service and attention to detail means that we are focussed on every aspect of your project, whether we are listening to your ideas, manufacturing products according to your requirements, or offering solutions to any problems along the way. We aim to help you successfully achieve a result that you can be proud of for many years to come!

We are fully equipped to take card payments for your convenience. 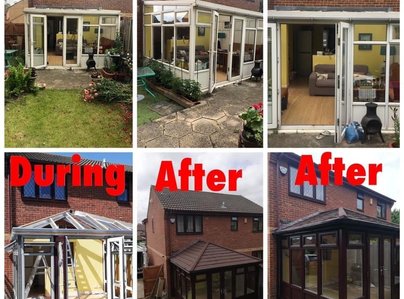