provide outstanding landscaping services to commercial and domestic customers in Margate and the surrounding area.

We Care About the Details
We are a reliable firm of gardeners and are proud of the great eye for detail and unrivalled knowledge and experience of our team. No two garden designers are the same which means that every project undertaken by

has its own unique twist making it eye catching, functional and easy to maintain. 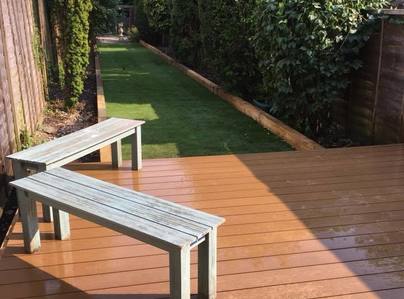