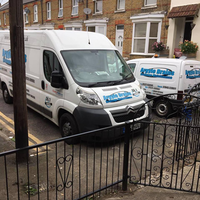 We provide a range of drainage services in Canterbury, Kent and surrounding areas

Our skilled drainage engineers are specialists when it comes to any drainage problems including:

When unblocking a drain, we will provide you with a quote and stick to it, no hidden charges irrespective of how long it takes for us to remove the blockage.

We use the latest tools and equipment including a 4000psi jetting system which can cut through even the most stubborn of fat build ups and deposits.

At Argyle drains we also provide home buyers CCTV drain surveys which are approved by surveyors and mortgage companies we will give you a verified recording of our findings.

Should your pipe need to be repaired, we provide no dig solutions including patch lining. We also install new or replacement drainage systems. 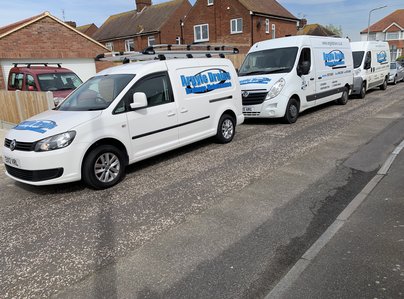