Please contact us if you require cost effective, reliable heating and plumbing engineers.

as further listed here on the What We do Section and on our website. 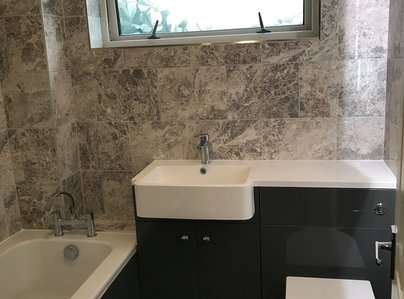