Bespoke Landscapes offers a range of landscaping services using the highest quality materials. Our commitment to offering a very personalised service means that we work closely with you to ensure all your wishes are fulfilled.

We are part of the Marshall's registered contractor scheme which means the quality of our work is assessed on a regular basis. We are fully insured for all work we carry out and are able to provide our public liability certificate on request.

Upon first contact you will be talking to the people who will carry out the job which ensures a quality finish whether it be driveways, fencing or the installation of artificial grass surfaces. 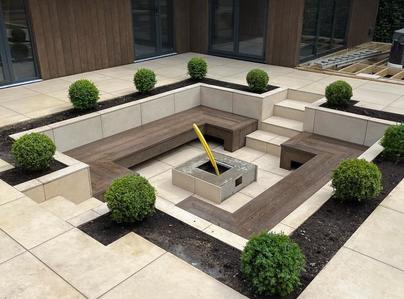