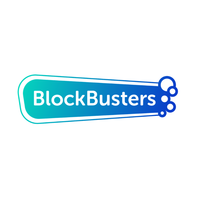 With over 30 years in the drainage and plumbing industry, BlockBusters are true experts in the field.

Emergency plumber? BlockBusters are there when you need them, with engineers on call 24/7 to help you get back on track.

Trading Standards approved, BlockBusters offer a professional and friendly service with a response within the hour! 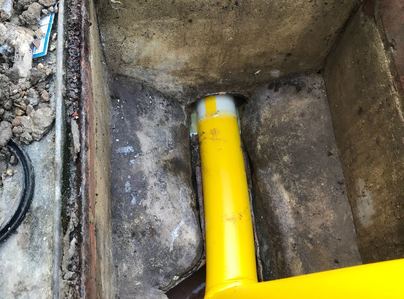