Buffalo Driveways are the areas leading installer of porous resin bound driveways, patios and pathways. Buffalo will transform your driveway, old or new.
As well as laying resin on a new base, in many cases we can overlay existing surfaces (subject to survey) which means less mess, and a faster result. 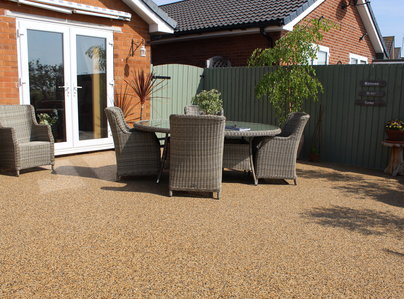