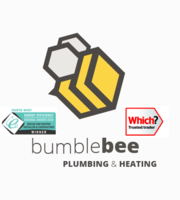 My name is Ross Coen I am the owner and founder of Bumblebee plumbing and heating. We have been going since 2015 and we are going from strength to strength. We now have 6 vans on the road and a full-time office. We recently won "BOILER AND HEATING CONTRACTORS INSTALLERS 2019" in the energy efficiency awards after winning it in 2018 also, showing that all our hard work and commitment is paying off.

We have a commitment to high level service and always strive for the perfect job. Our engineers are highly trained and experienced meaning that our customers get the best guys on the job every time.

At Bumblebee we are strong believers in "paying today to secure tomorrow". For instance, we have heavily invested in "our system" which sends SMS when the engineers on his way.

On time.
Neat and tidy. (both in appearance and in your property)
Reasonably priced.
Honest. 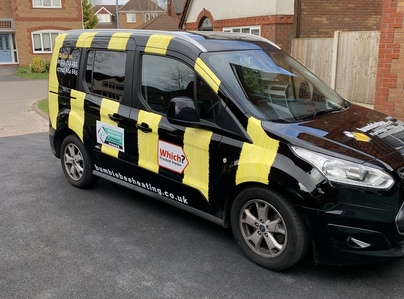