Since 1968 we have served hundreds of thousands of customers and enjoy a reputation as a trustworthy and reliable local company.
We know how important good service and craftsmanship is, in addition we only supply and install the highest quality and most energy efficient products. The Bumfords' standards are and have always been kept very high.
In addition to plumbing, heating and boiler installation and repairs, we also offer smart controls, electrical, bathroom, fire and stove installation and renewable solutions. Our engineers are highly trained and are able to install and maintain Gas, LPG, Solid Fuel and Oil Fired products.
We offer a free site survey to enable us to prepare your quotation. You will be visited by one of our highly trained, sales engineers. Our sales engineers are time served plumbers. We do not hard sell and there is absolutely no obligation. To make the cost of home improvement work easier to bear, we offer finance at competitive rates.

You can Trust Bumfords, Established 1968 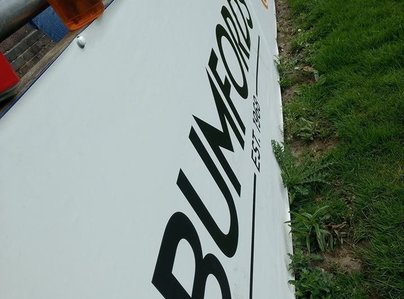