Delivering a personable, value for money service, we are happy to provide free no obligation quotations on any work required. 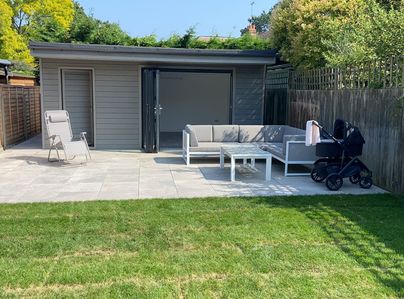