CGR Gas Services Ltd offers a friendly, reliable service to domestic clients in Hartford and the surrounding areas. The business is Gas Safe registered, City and Guilds accredited, Which? endorsed and Checkatrade verified,

We will provide you with a safe and professional service every time.

We carry out a range of services, including:

All services are covered by a 12-month warranty.

We are fully insured including public liability cover.

Visit our website and checkatrade page too to see more reviews.

Copy this link to your browser:
https://www.checkatrade.com/CGRGasServicesLtd/ 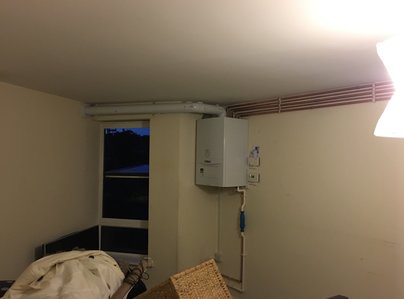