With over 25 years experience Clockwork Removals and Storage provide households in and around South London with tailored removals and storage services. We play an active role in the shaping of the industry and are a member of the British Association of Removers (BAR) and their Commercial Moving Groups as well as a Which? Trusted Trade.
At Clockwork Removals, we work incredibly hard to ensure we stay true to our name by keeping all removal projects moving effectively and efficiently – just like clockwork. As well as household removals we provide full packing and wrapping services, long and short term storage and our highly trained teams also offer expert removal services for specialist household and high value items. Our international service centre has relocation, storage and export packing services throughout the world and our commercial teams plan and execute business moves of all sizes and specialties. 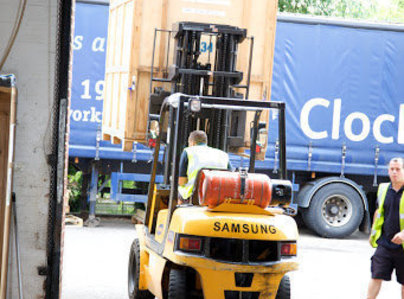