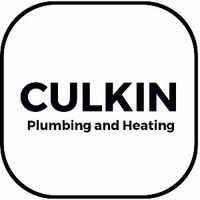 Culkin Plumbing and Heating is a local independent plumbing company focused on north west London.
Unlike other companies we are committed exclusively to our area, with rational logistics can we provide great service at excellent value.
Experienced, registered, insured, highly recommended across the web.
We do boiler repair and replacements, homeowner and Landlord Gas Safety Inspections. Plumbing for bathrooms and kitchens, plumbing and heating for refurbishments. Central heating installations and maintenance, we aim to provide a full plumbing service to the local area.
Vaillant accredited boiler installer, should you wish us to install a new boiler I can offer free extended warranties on Valliant boilers, that's 5 to 7 years parts and labour covered on a leading and Which? rated brand, customer rated first for reliability.
Find us on Google or visit
www.culkinplumbingandheating.co.uk 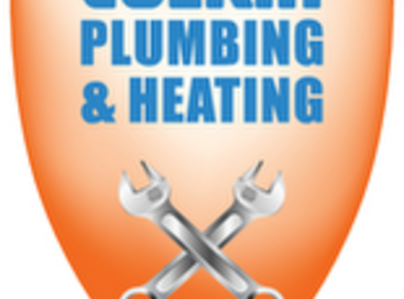