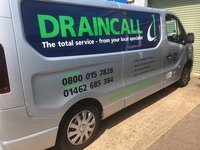 Are you experiencing drainage problems in your home or business? Do you have a blocked drain, or perhaps a blocked toilet or blocked sink? Maybe you have an overflowing drain or an overflowing manhole within your property boundary? DrainCall Services are here to help you around the clock.

We are a family run business with over 25 years' experience, and our knowledgeable staff can offer a comprehensive solution, no matter the scale of your problem. Is your drainage problem more serious than a simple unblocking? Do you need a CCTV survey, or perhaps you need a drain relining to resolve a more serious problem? Whether you are a homeowner or a commercial property owner or tenant, call us for a quote. 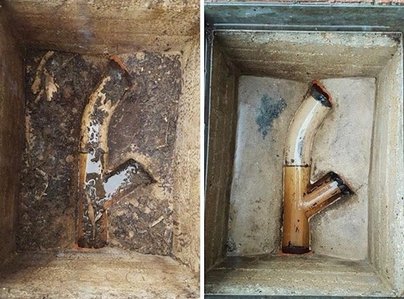