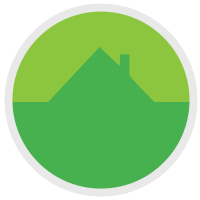 Environ are experts at work fluidity so that each trade overlaps the other to ensure that the works are carried out within the allocated time-frame and on budget.

Call Environ Property Services now and let us take care of your property. 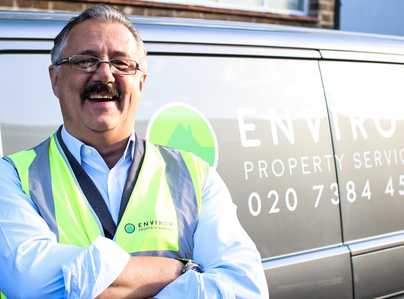