GB Plumbing & Heating have also been a very established member of the website based company: Rated People since 2010. We currently have over 140 reviews all at 5 star. Check out our ratings - http://www.ratedpeople.com/profile/gbplumbing-and-heating 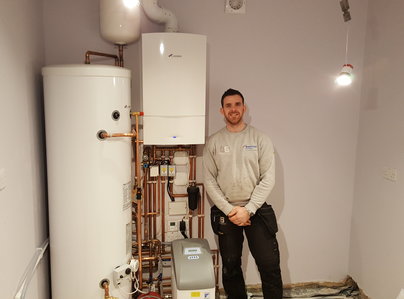