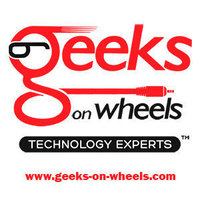 Geeks on Wheels is an Award Winning On-Site and Remote IT support/computer repair Company. We have a fleet of mobile Technicians servicing the London and Sussex areas and provide UK-Wide Remote IT support from our North London office.

We offer small businesses and busy consumers affordable IT support while maintaining a high level of customer service.

Established in 2004, Geeks on Wheels mission was to make IT simple for business and domestic users, providing high-quality technical support on-site or remotely at the lowest cost.

We offer a list of services that serve all industries from Website Design and Network support to Smart Home technology installations and virus removal.

Our engineers are all vetted, patient and always speak in plain English.

We have also been a Checkatrade member since 2004 and recently won PCR Best Independent Retailer Award 2019. 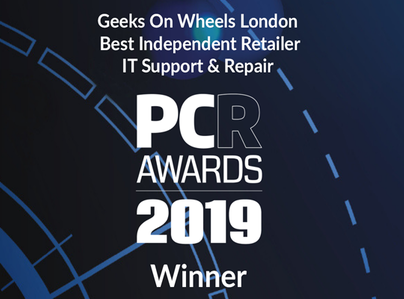