Our electric heating system, comes with an UK industry best 30 year guarantee, and our instant hot water system have a 25 year guarantee.

We're be happy to chat with you anytime on the phone and discuss your exact requirements.

We offer a free home survey, so we can assess whats required and leave you with a competitive and accurate quote on the day. 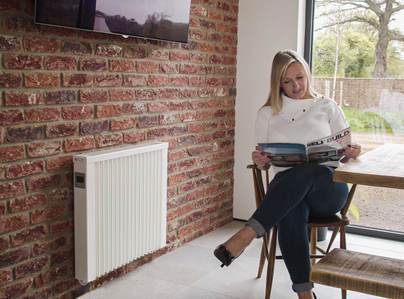