Hall Electricians was set up by owner Ian Hall in 2011 but we have been working as qualified Electricians since 2001, and Smart Home installers since 2012, and we class ourselves as experts in these fields.

The company has a number of staff, and between us, we are very skilled and have the ability to spot and overcome problems, this makes for a company with greater specialist abilities than your general electrical installation company.

Our office is based in Cotgrave, Nottingham and the majority of the work we do and our clients are based in and around Nottingham, Derby, Leicester and Lincolnshire.

Over the years we have built up hundreds of clients who come back and use us again and again, and who refer us to their friends and family because they know they can trust the recommendation whole heartedly.

We have built strong relationships with our customers and pride ourselves on our excellent customer service, cleanliness and attention to detail. 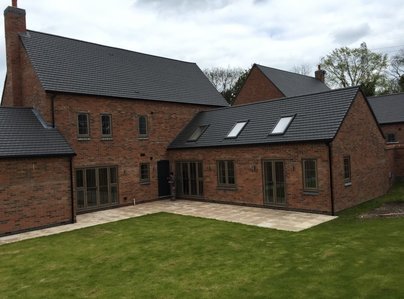