Hi, my name is Mike. I have worked in the gas and heating industry for nearly 30 years. I began my career as a British Gas apprentice trained engineer in Huddersfield and enjoyed 10 years working for the company. My business was established in 2000 and I have enjoyed working for some great clients around the UK including The Scouts, The Church of England and the NHS.

As a knowledgeable and experienced heating engineer, I have an excellent reputation within the industry and a very loyal client base that enjoy my friendly, professional and extremely reliable service.

I work from 2 locations which allows me to cover all areas in and around Huddersfield, Holmfirth and Saddleworth. 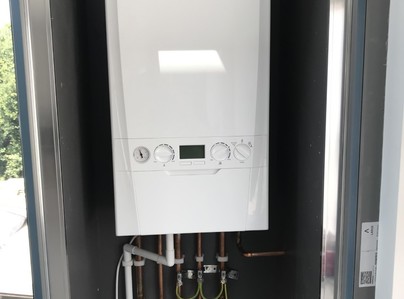