Homeshield is a reputable company and has been in business since 2001.

Our products and workmanship come with up to a 15 year guarantee.

Up to 20 times thicker than conventional paint.

Will not chip, flake or peel.

Weatherproof and microporous to allow the walls to breathe.

Ideal for brick, stone, render, pebbledash and tyrolean, etc. We also offer a clear finish for brick and stone.

We provide an Insurance Backed Warranty from a leading FCA (Financial Conduct Authority) home improvements Warranty company (underwritten in the UK) and provide free deposit protection on all our wall coating work. 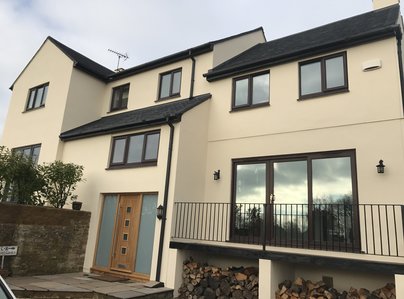