In the sea of great plumbers and heating specialist, it is difficult to find the one that really stands out. Our customer service and years of experience is something that makes we pride ourselves with. Our clients value us for our good advice that saves them hundreds of pounds. We strive to make your home better within your budget. 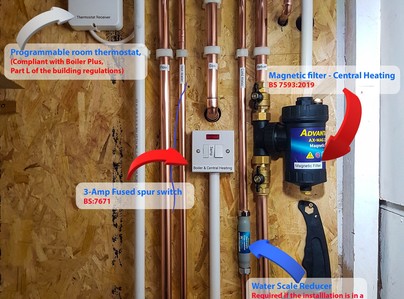