We were established in 2003 and have over 30 years experience in the building trade. We are highly skilled tradesmen and carry out all work conscienciously, within budget and on time. All sub trades are carried out by fully competant tradesmen with full observation of legislative requirements. We have comprehensive professional indemnity and public liabilty insurances for your protection and peace of mind.

We aim to provide a professional and user friendly building and maintenance service dedicated to customer service and satisfaction. We always recognise that it is your home or premises and treat you with the utmost respect and courtesy. 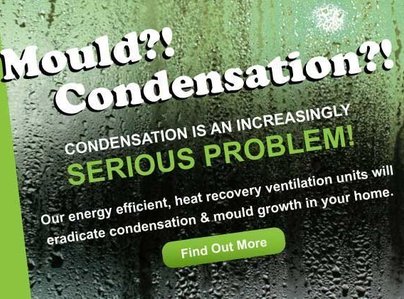