A Family business that prides itself on high quality workmanship, and a friendly service, which has been Established for 38 years in the Roofing Industry. 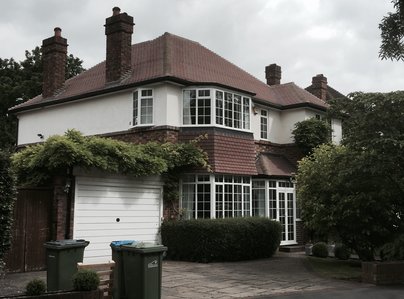