Our family run company has been based in the Wolverhampton area since 1969. We take pride as designers, manufacturers & installers of kitchen, bathroom, home office & bedroom furniture (including sliding mirror wardrobes).

Our factory showroom allows us to produce custom-built units on site & adapt units for those with complex requirements. We offer a comprehensive service from design through to installation.

Our designers & installation team have worked with us for many years, giving us a level of expertise & experience unmatched in the West Midlands area & further afield. It is this level of commitment, coupled with our family values that result in the majority of our customers returning to us for further works, as well as recommending us to their friends & families. 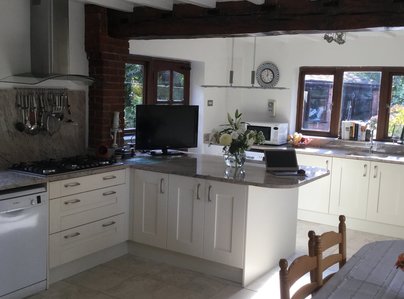